COVID ALERT VIRTUAL MEETINGS: All Town of Burns Harbor board and commission meetings to be held virtually. Read On...

Create an Account - Increase your productivity, customize your experience, and engage in information you care about. First in the United States for cost of doing business

According to CNBC's Top States for Business 2015, Forbes ranked Indiana No. 2 with respect to its regulatory environment and the eighth overall best state for businesses in 2015. 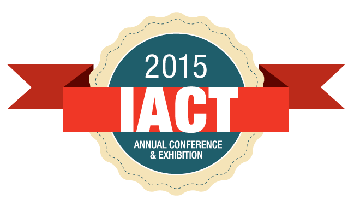 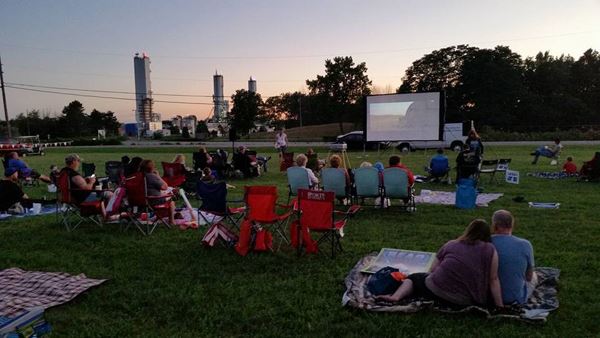 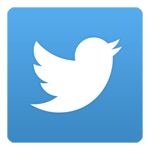